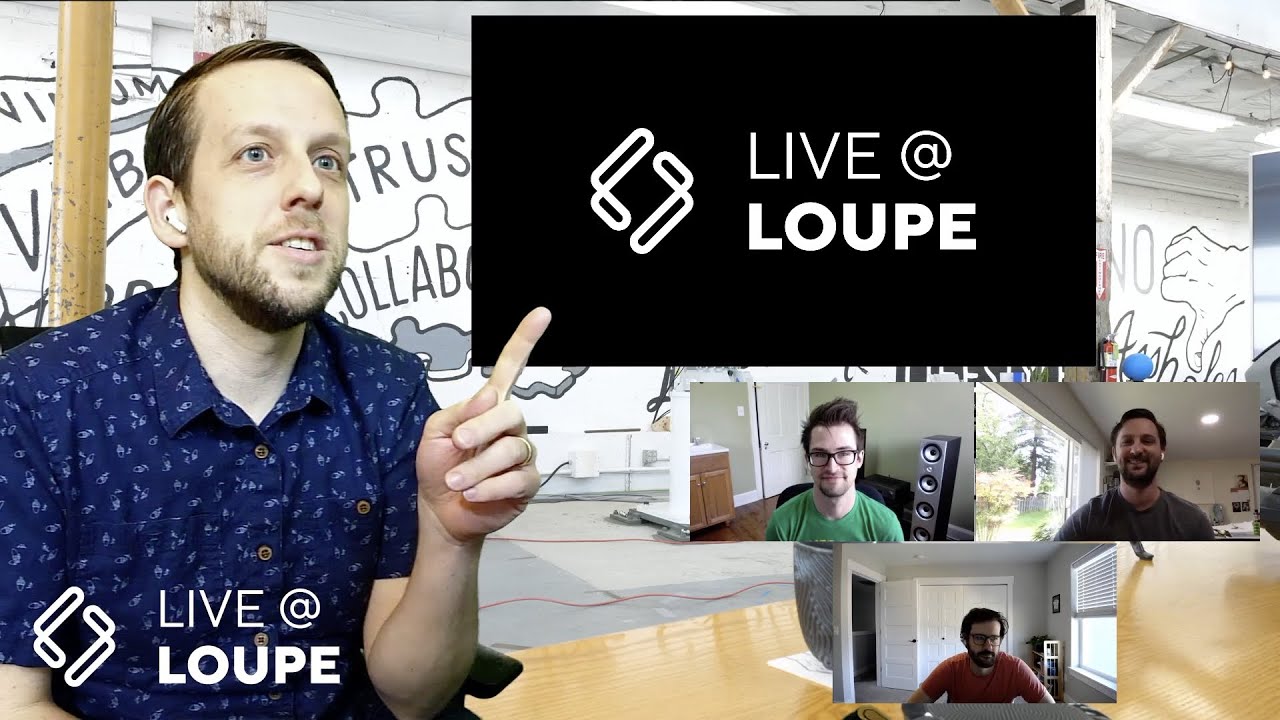 Last week marked the second of Loupe’s six week sprint, which shifted from project scoping to development in our iterative Ship in Six process. Josh brought the team up to speed on the HMI 3D model progress. The Trak application has been semi experimental, so Josh focused on turning it into a real machine prototype, and created a subset of tools to make modifications quick and easy.

Jonathan gave updates on how to build software applications, and explained different ways to interact with the Trak. The team spent some time discussing the Trak hierarchy and functionality of sectors and process points – dubbing them ‘decision points’, which ultimately direct traffic and control where the shuttle goes.

After reviewing Trak applications, Josh followed up with some ideas surrounding error recovery; which accounts for what happens if a shuttle stops and how to continue. The team weighed out the importance of including error recovery in the first demo, and decided that minimal effort should be the guiding factor. 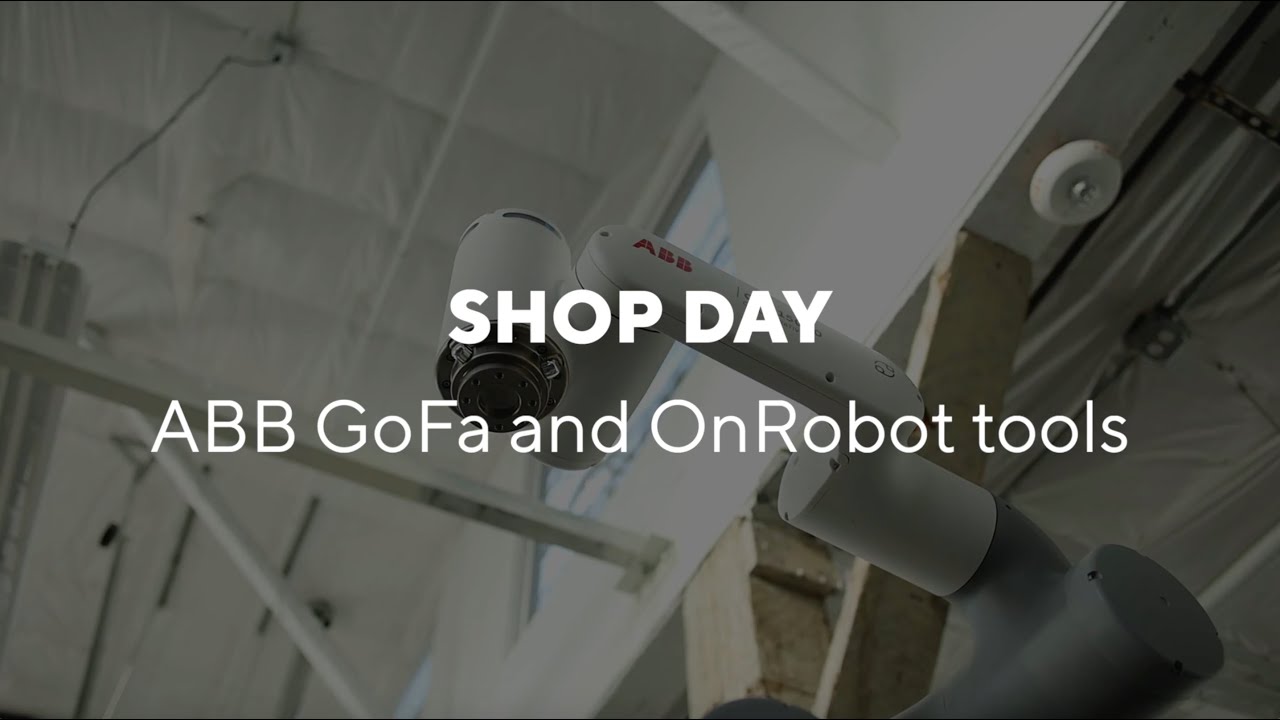 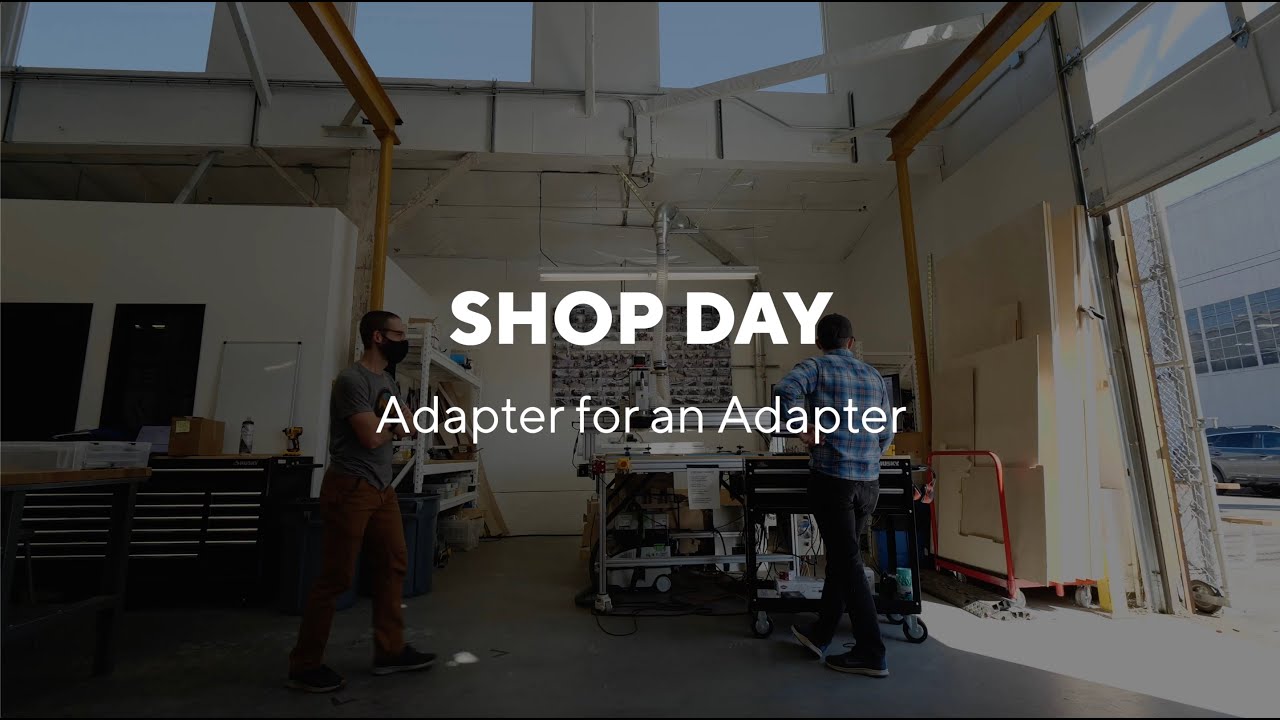 Shop Day: Adapter for an Adapter 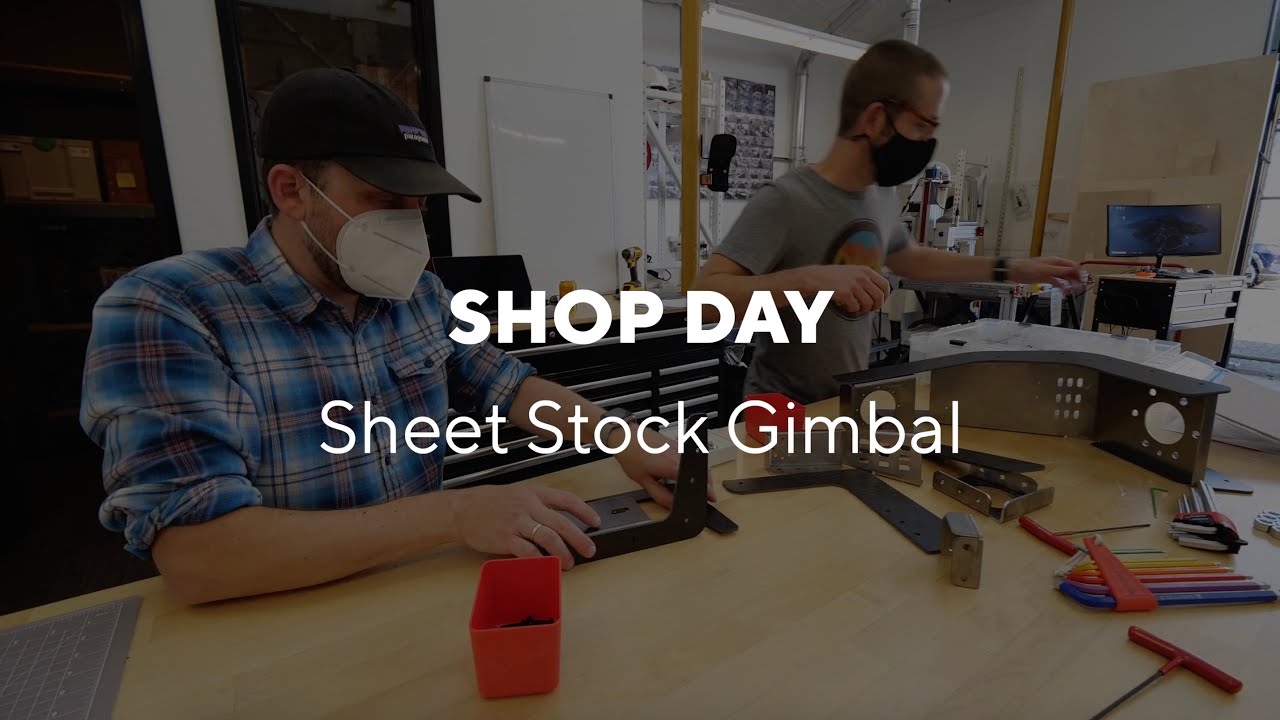